August is always an exciting time on campus as new students arrive and we prepare our programs for the coming year. It is particularly gratifying to welcome new students from across the Communion who bring gifts and experiences from their ministries in diverse cultural contexts. This year CACS is excited to help  VTS welcome 5 incoming international students: Amelia Bello Santana, the Rev. Allen Dayal, Ignacio Solano Gomez, the Rev. Rodah Wanyanga, and the Rev. Harris Woart. 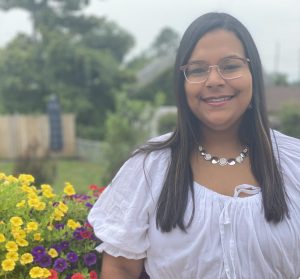 Amelia Bello was born in Santo Domingo, Dominican Republic. From a very young age, she attended the Episcopal Cathedral of the Epiphany in Santo Domingo, where she eventually became an altar server. In this role, she felt her first call to the priesthood. Last summer she truly embraced her desire to “seek first the kingdom of God” in all things. Before starting her MDiv at VTS, Amelia received a LLB from Action for Education and Culture University (UNAPEC). She has also worked as an Executive Assistant in The Land Court in the Dominican Republic for 4 years. 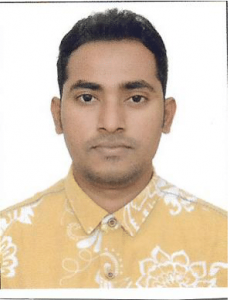 The Rev. Allen Dayal is a parish pastor and board member in the Andhra Evangelical Lutheran Church (AELC) in Pippara, Andhra Pradesh, India. His passion for ministry became stronger throughout his youth as he grew up watching his father devotedly working in the church. Prior to his upcoming studies at VTS, the Rev. Dayal received a BDiv from Union Biblical Seminary in Pune, India. 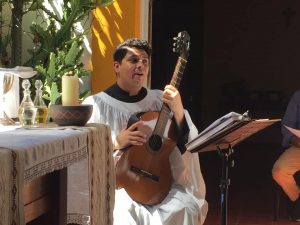 Ignacio Solano Gomez was born to a Roman Catholic family in in San José, Costa Rica. He later lived in Honduras where he studied psychology and developed a musical theater company focused on both evangelization through art and helping the needs of the community through donations. He moved to Mexico in 2011 for the opportunity to live openly as a member of the LGBTQ+ community. Shortly after his move, he joined the Anglican tradition and began to serve as a postulant at Holy Trinity Church in Oaxaca (Diocese of Southeast Mexico).

The Rev. Rodah Wanyanga is a priest in the Anglican Church of Kenya, Butere Diocese. Rev. Wanyanga has been the Vicar in Charge at the Ituti Parish. She graduated from St. Paul’s University in Kenya with a BDiv, and also has a diploma in Theology from St. Paul’s Theological College, Kapsabet. After completing her MA in Biblical Studies at VTS, she hopes to build a career in church ministry and theological teaching.

The Rev. Harris W. Woart has been a priest for 10 years in the Episcopal Diocese of Liberia.. He is also currently a lecturer at Cuttington University in Suakoko, Liberia, 120 miles north of Monrovia. Cuttington is  a private university founded in 1889 by the Episcopal Church of the United States.  Most of Rev. Woart’s ministry has been carried out in semi-rural and rural Liberia. Having served as the Diocesan Youth Director for 3 years, the role has allowed him to pursue his passion to work with youth both inside and outside the Church.

What a stellar group of students!  We look forward to all the ways they will enrich our community and hope you will join us in welcoming them.